“State support is preferable, but you can carry on without it” 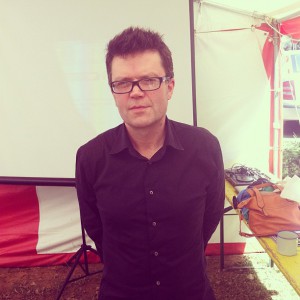 Dr. Davyth Hicks is a language expert on lesser-used languages in Europe. He works in Brussels as the director of Eurolang. The organization, which collaborates with the European Parliament, aims to improve the situation of minority languages in Europe and currently is determining Europe’s language policy for lesser-used languages. The professor’s main field of study is Celtic languages. He chose them due to his Cornish origin: a language which is spoken only by a small community in South West England, Cornwall. In spite of the fact that Cornish is only surviving these days, he is optimistic about its future. We also asked him about the state of Hungarian as a minority language in Slovakia.

Are language experts in Britain interested in the linguistic situation here in Central Europe?
As an organization, the EUROLANG, we are interested in all the regional minority languages across Europe. I started off with the ones in the UK, with the Celtic languages. I speak Cornish, Welsh and some Scottish Gaelic. We have been focusing on them for ten years in Brussels, now we also work together with people from Finland, Estonia and the Hungarians in Romania. Obviously, we want to work more closely with the ones here in Slovakia because we have been hearing of some of the problems that you have been having here.

There are well-known “success stories” of minority languages. The Catalan and the Basque in Spain has proved that a language which had been surviving for a long time can become flourishing again. On the other hand, a lot of minority languages are endangered. Generally, are you optimistic about the future of minority languages?
If we have language law, language planning and emotional education and if at the same time we ensure the intergenerational transmission continue, we are going to make more new speakers. We don’t want to keep the number of speakers the same, but we want to increase it. Actually, this is what’s happening in Wales: 51 percent of five years old to sixteen years old speak Welsh. That’s 21 percent in Wales totally and as those people get older, the total number of speakers will increase. We are not talking just about maintaining or protecting, but we are talking about regeneration and making the language grow. This is what I’d like to see for Hungarian in Slovakia: to see the numbers increase.

What about your Irish and Cornish origins?
I’m mostly Cornish which is the language of my county. Cornish is in a very bad state, it’s almost died out as a community language. It’s been revived since the nineteenth and the twentieth century. Now it has about thousand speakers. Irish is also having problems. It has all the protection you want, but somehow it is a minority language within its own country, even though it is well protected. So having the language law is not everything. However, even with Cornish we are going to make progress, but it will be a slow progress starting from a very bad position. Well, I don’t know how the future will be, but it looks like it’s going to be good.

What about those languages which do not receive any government support? You pointed out the importance of the individual effort. Can it substitute the power of the official institutions?
Just take the example of Breton or Occitan in France. I worked closely with the Breton community, because it’s a Celtic language. In the twentieth century all the effort came from civil society. Everything was engineered by ordinary people. Groups of parents wanted to have Breton medium of education, so they raised the money for it and made the schools. Obviously, if you pay the taxes you expect the state to support the schools. If the state did so, it would make the things a lot easier. Therefore we are working on that and we expect that soon there will be state support for your schools. Meanwhile, with effort you can survive and keep the language stable. These days you have the social media, the internet, TV and radio stations and you can broadcast in your own language. There are more and more things ordinary people can do even if the state doesn’t support it. If we are talking about the vitality of the language, which is regardless of state support, you can look to see whether you have radio stations, TV stations and bands, singing in their own language. State support is preferable, but you can carry on without it.

However, you’ve mentioned that official support would make the things easier.
Obviously, we have to work to change that state and make the government support the language. There is an other thing what Europe argues today: isn’t it stupid from the Slovak not to support Hungarian? Hungarian speakers are an economic advantage for Slovakia because they speak Hungarian and therefore it makes trade between Slovakian and Hungarian much easier. If you want to sell the Hungarians something, you will have to do it in Hungarian, not in Slovak. Moreover, the places that are confident in language are normally economically more successful. Like the German speakers in Belgium who are using their own language. If you are made to feel bad about that you are Hungarian and if you feel that this is somehow a disability it will lead to an economic decline in these areas and the Slovak government won’t want that. Hungarians are a lot of psychological and economic advantages. So the Slovak government should really wake up and make sure the Hungarian is growing. Maybe more Slovak should learn Hungarian. 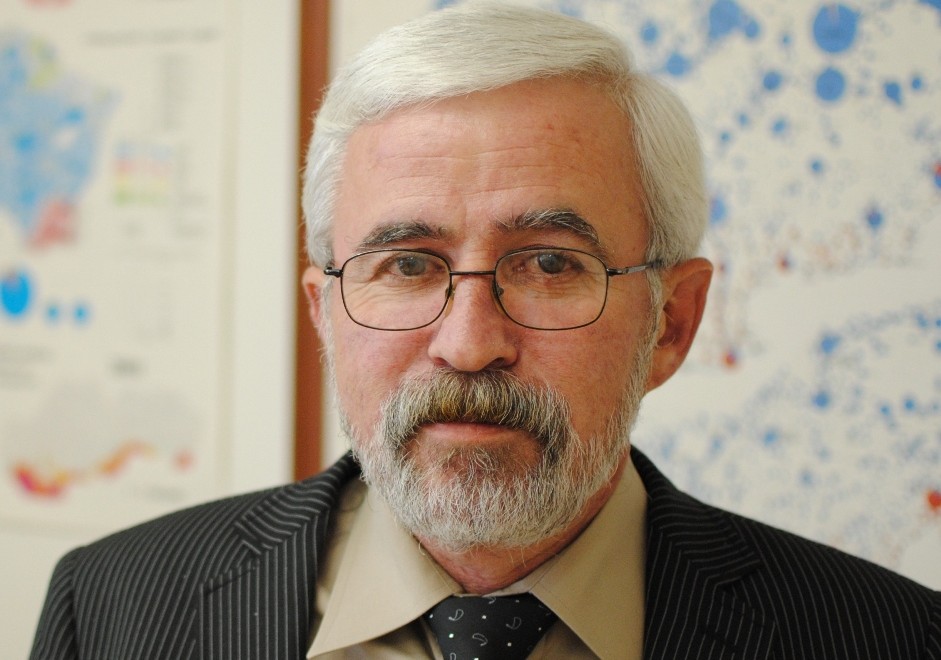 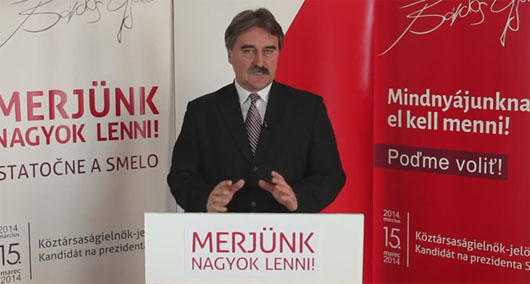 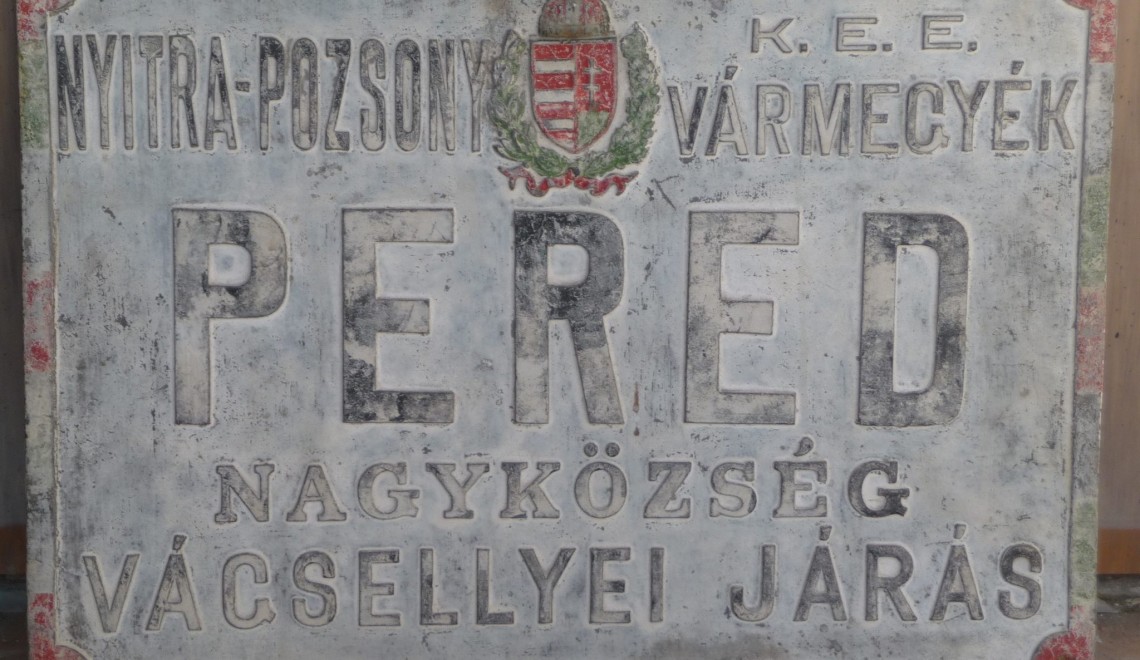